Mark has over 20 years in the physical security industry, and can be credited with changing the structure of the Door & Hardware industry. Mark led Ingersoll Rand's sales organization in Southern California in the late 1990's and was the first organization to "sell" the entire range of products.  That pilot led to the creation of IR's SSC selling structure in 2001 which later became the industry standard. Mark also led the Spectator Sport vertical market segment for IR, which developed security solutions across an international base of professional sporting organizations and major developers.  He later launched Mark Moran Solutions  which now connects many of the largest deal makers in the sporting and business world. He earned a BA from Rollins College, and an MBA from Pepperdine. 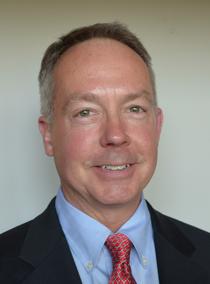 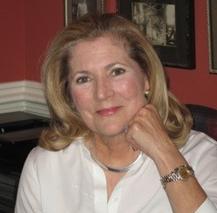 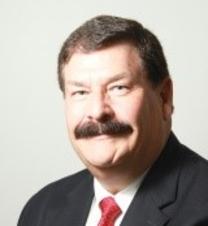 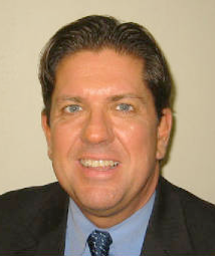